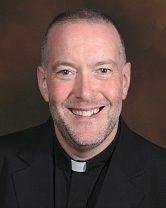 So a little about me: I’m the oldest of three children, and I have two sisters. The oldest of them, Sharon, lives with my mother, Julie, in the house I grew up in in Glen Ellyn. The younger of them, Peggy, lives in Winfield with her husband John and her children Julia, Danny, Molly and Katie. You’ll probably see all of them from time to time. I know they are looking forward to getting to know you.

I was a “later” vocation. I graduated in 1986 from Illinois Benedictine College in Lisle, which is now Benedictine University. I discerned a call to priesthood at that time, but ultimately decided the time was not right for me. So I worked as a youth ministry director at St. Petronille Parish in Glen Ellyn for about six years. I then had a couple of jobs for about five years each at a computer supply business, where I became the sales manager, and then at a printing firm where my grandfather, father and uncle all worked. I loved all of those jobs, but came to know that I wasn’t doing what God wanted me to do, so in 2001, I began my studies at Mundelein Seminary, graduating and being ordained to the Priesthood of Jesus Christ in 2006, the only one ordained that year.

My first parish was Saint Raphael in Naperville, where I served as Parochial Vicar for three years. I then went back to Saint Petronille in Glen Ellyn, where I served as Parochial Vicar for a mere year and a half before being called to be the Pastor at Notre Dame in Clarendon Hills. I was there for six and a half years when Bishop Conlon asked me to come to Saint Mary Immaculate. I am delighted that as a Pastor, I have been privileged to serve at two parishes named in honor of our Blessed Mother! 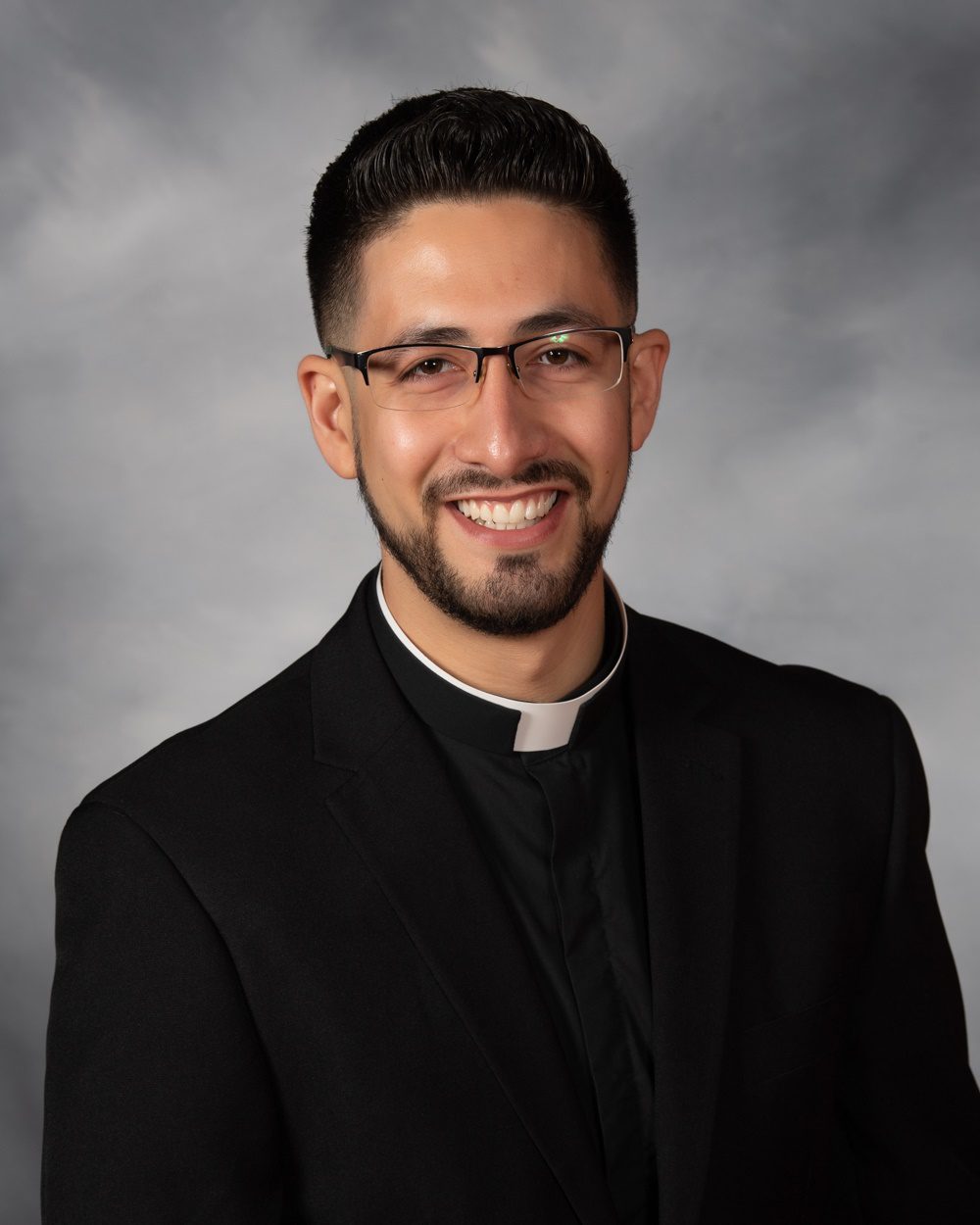 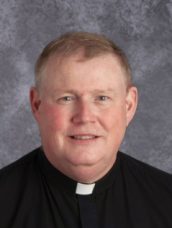 Father John Regan has been a priest-in-residence at St. Mary Immaculate since June 2012. Born in 1963, he grew up in Peotone and was the youngest of four children in his family that actively participated at St. Paul the Apostle Church. After receiving his degree in mathematics from the University of Notre Dame, he entered Mundelein Seminary to prepare for priesthood for the Joliet Diocese. Father was ordained in 1989 and began serving as a parochial vicar at St. Liborius Parish, in Steger. From 1993 to 2006 he served as the Vocation Director for the Joliet Diocese. In 2006 he was named pastor of St. Walter Parish, in Roselle.

In 2008, Father Regan was placed on a leave of absence from public priestly ministry to address a gambling addiction and face the legal consequences of criminal financial actions at St. Walter Parish. He returned to ministry in 2012, first briefly serving at St. Jude Parish in Joliet in March to make the transition back to parish life, then more permanently at St. Mary Immaculate in June 2012.

Of his situation, Father Regan says, “The journey of addiction and recovery has been one of incredible grace. Because of my addiction, I know what sin, shame, public humiliation and scandal are. I have experienced and felt them. But because of God’s grace and my 12-step recovery group, I also know what redemption, forgiveness, and God’s mercy are. I know quite personally the amazing grace of another chance. I have a keen interest in the Church’s outreach to those who are seeking a second chance in recovery.”

Father Regan enjoys celebrating Christ’s presence in the daily situations of our lives and sharing the Good News of God’s love and mercy. If you have any questions about his situation, please feel free to ask him.