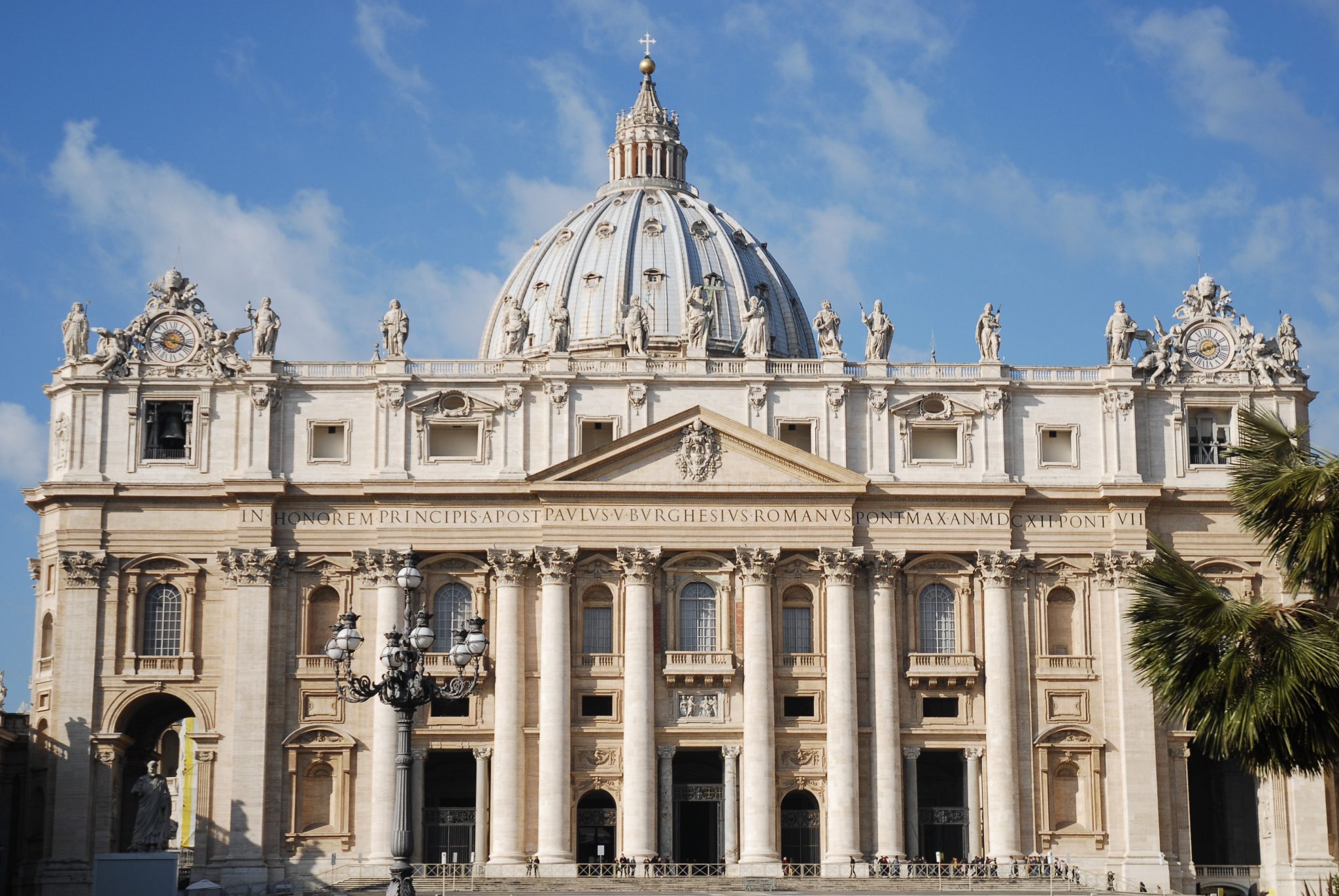 St. Joseph was a silent, humble man who willingly accepted God’s call to be the earthy father of our Lord and Savior Jesus Christ. Born out of the line of the House of David, Joseph provided a lineage worthy of his son.

Very little is written about St. Joseph in the Gospel, perhaps it is because we never hear Joseph utter a single word in scripture. Yet it is through his actions that we come to know the heart of the man. Joseph was a prayerful man that devoted his life to following the will of God. His faith was strong. Three times during his life, God spoke to Joseph through angels, and three times Joseph, without hesitation, followed the path carved out for him by God.

Knowing the enormity of the role his foster son would play in our Salvation, Joseph was a fierce protector of Jesus. Always guarding, never leading. St. Joseph’s beautiful humility was a hallmark of his fatherhood.  He followed God’s will not for recognition or fame, but rather out of servitude and love. It is Joseph’s ability to put the will of God before everything that terrorizes demons.  Joseph’s humble demeanor confounds Satan, who is incapable of bowing to the will of God.

It is thought that Joseph died before Jesus began his public ministry. Believed to be surrounded by his beloved wife and son, Joseph died a peaceful death.

St. Bernardine of Siena (d. 1444) preached, “He was chosen by the eternal Father as the trustworthy guardian and protector of His greatest treasures, namely, His divine Son and Mary, Joseph’s wife.  He carried out this vocation with complete fidelity until at last God called him, saying, ‘Good and faithful servant, enter into the joy of your Lord.’”